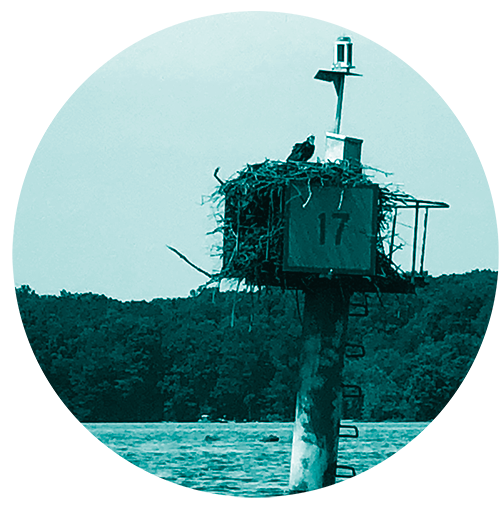 We develop, evaluate and promote practices and policies to improve water quality.

We educate the public, business owners and government officials on practices and policies that affect water quality.

We monitor water quality in the watersheds of our rivers.

We identify, prioritize, publicize and address issues and problems in the watersheds of our rivers.

We organize projects to mitigate problems in the watersheds that pose threats to clean water.

We collaborate with other nonprofit and business organizations, public entities and persons dedicated to advancing the cause of clean water in Cecil County and the entire Chesapeake Bay watershed

VIEW A MAP OF THE
NORTHEAST RIVER
WATERSHED

VIEW A MAP OF THE
NORTHEAST RIVER
WATERSHED 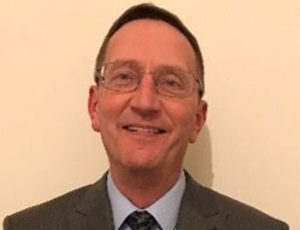 Mark was born and raised in North Carolina and grew up in the foothills of the Blue Ridge Mountains. Following high school, he enlisted in the Navy and served as a field corpsman assigned to the U.S. Marine Corps with service in Beirut, Lebanon.
Mark received his B.S in Biology from Towson University and is currently pursuing an MBA at the University of Delaware. He has been employed by UD for 10 years and currently serves as the Business Officer for the College of Earth, Ocean and Environment responsible for finance, budget and human resources. Prior to UD, he worked at the University of Maryland School of Medicine as a research analyst.
Mark lives in the town of North East, MD where he chairs the Planning Commission and serves as a Master Watershed Steward for Cecil County. 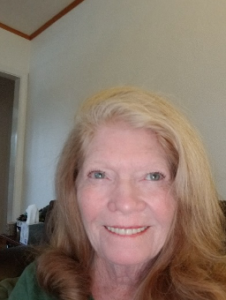 Judy and her husband settled in North East in 2012 after she retired from NYC Transit. Since moving to Maryland in addition to being on the ENERWA board, she became a Master Gardener, serves on the NE Planning Commission, volunteers at the UDBG and is a member of the All Seasons Garden Club. 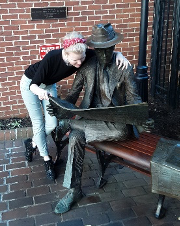 Mari McNinch grew up splashing in the creeks of Cecil County, explored some different geography for a bachelor’s degree in environmental studies from Alfred University in New York, and returned to Cecil to work as a soil conservationist for the Soil Conservation District. In her free time, she likes reading, crafting, watching the pollinators buzzing in her garden, and procrastinating typing up watershed meeting minutes.

Betsy Vennell is the Director of Planning for the Town of North East. Betsy has been a resident of Cecil County for 28 years and has been employed by the Town since 1997. 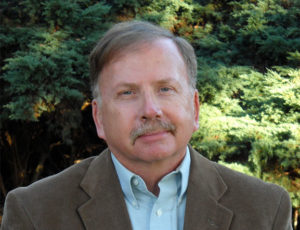 A lifelong Maryland resident, George Kaplan was a staff astronomer at the U.S. Naval Observatory in Washington from 1971 to 2005, working in both research and management positions. George earned his Ph.D. in astronomy from the University of Maryland in 1985. At the time of his retirement, he and his wife Carol moved to Cecil County, and he has been involved in various church and environmental activities since then. In the warmer months, he likes to kayak in the tidal rivers of the northern Bay, and he organizes ENERWA’s stream sampling program in the North East watershed.
. 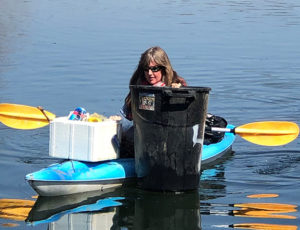 Kim Scott is a graduate of University of Delaware with a degree in Biology, but somehow wound up as a graphic artist…. she has two college-age children and a menagerie of critters including chickens, dogs, cats, fish and ball pythons…. she spends her free time hiking, kayaking, gardening around her 200 year old house, and picking up trash along the roads and waterways. 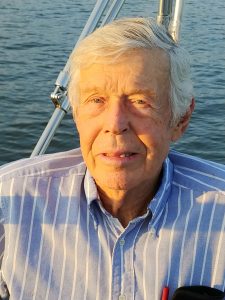 Mac is a retired Associate Professor in the Department of Biological Sciences and College of Earth, Ocean and Environment at the University of Delaware. His research focus was in fish biology, concentrating on reproduction in local estuarine species. Mac is an avid sailor, having raced on and cruised the Bay for many years. Since retiring from the U of D in 2006, Mac has crewed on the Skipjack Martha Lewis in Havre De Grace, working with school groups studying the aquatic life of the Bay and been involved in water quality monitoring of the Elk River. 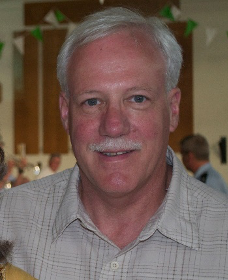 Currently Mayor for the Town of North East, Maryland.

Previously employed by FMC – Agricultural solutions as a result of the sale by DuPont of much of their AG Crop Protection R & D to FMC. I continued in my role of providing structural elucidation support to the Discovery Chemistry group.

I worked for over 33 years within the DuPont Research and Development community. The last 16+ years were focused on providing a wide range of NMR expertise in support of the DuPont Crop Protection Discovery Chemistry group at Stine-Haskell Research Center in Newark, DE. Support included 1D and 2D NMR techniques for small molecule structural elucidation, NMR based protein-folding assessments, ligand-binding assays, metabolic pathway investigations, and high-throughput automation. Additionally, providing NMR database and desktop processing software support.  While in the Chemical Sciences group within CR&D at the DuPont Experimental Station in Wilmington Delaware, working for Dr. Anthony J. Arduengo III, in a variety of areas including synthesizing catalysts for novel cross-linking chemistry in automotive paints. This chemistry led to the ground breaking synthesis and characterization of the first stable nucleophilic carbenes, which have become known as the “Arduengo Carbenes”.

Keep in touch with us on social. News and events are announced on Facebook!